Beating Type 2 Diabetes: Give Your Pancreas a Break! 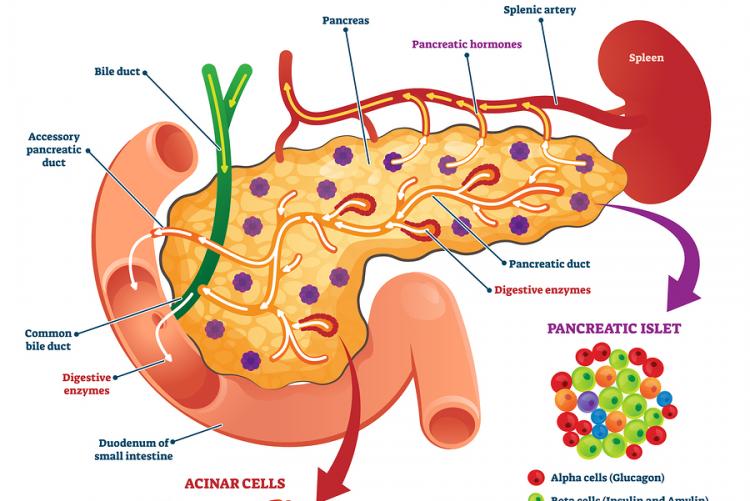 Preserve your pancreas from type 2 diabetes

Millions are in search of improved ways to manage type 2 diabetes. Medication and insulin products are continually being brought to the market. However, the continuous flow of new medication is not the ‘new’ treatment diabetes patients are interested in to facilitate a natural path to reverse diabetes.

Managing the disease has gotten quite complicated as patients are prescribed two and three medications sometimes along with insulin while never reaching a normal A1c. Your health does not necessarily need to be managed this way. There is more in your control than you may realize.

One course of action that is being overlooked is to rest and preserve your pancreas. It’s simple, it costs less than taking a myriad of medications, and offers the ability to avoid an ultimate progression of becoming insulin dependent.

Resting your pancreas begins your ability to reverse the effects of type 2 diabetes. This process can change the course of your disease and help reduce and possibly eliminate some medication and insulin. When that happens, you also avoid the potential side effects of drugs and the disease.

Continued high glucose levels cause your cells to become insensitive to recognizing when insulin is produced; known as insulin resistance. Because of this, your pancreas has been overworked by constantly producing insulin in an effort to reduce the glucose in your bloodstream.

Due to this continued cycle, beta cell burnout can ensue. Your insulin producing beta cells fatigue and begin to die off. Once this happens, you become an insulin-dependent type 2 diabetic. Take notice, the diabetes drugs in the class called sulfonylureas (Glimepiride, Glyburide, Glipizide) may also contribute to beta cell fatigue. Either way, the outcome of insulin dependency being the same.

It is rarely discussed that your pancreas has the opportunity to improve insulin production once you receive your diabetes diagnosis. Just like you rest your body from an illness or injury, your pancreas needs to rest. Consuming food and beverages which cause glucose spikes does not allow your pancreas the ability to heal.

Resting your pancreas to heal and improve insulin production is a long-term solution. Not only should processed foods be avoided, there are healthy foods that may need avoiding for a while such as whole wheat bread and pasta, cereal, rice, potatoes, oatmeal, and other grains.

Low glycemic foods that can help in the process are avocado, cucumbers, tomatoes, celery, and sauerkraut. Choose foods with fiber such as berries, spinach and other leafy greens, broccoli, beans, flaxseeds, cabbage, and Brussels sprouts, to name a few. Keep your animal protein to lean cuts.

Interested in knowing how your pancreas is functioning? A C-Peptide blood test can be used to measure your pancreatic beta cell function. Slight improvements have been seen in as little as three months; however, it may be prudent to wait a minimum of six to nine months before retesting. Congruently, your A1c should be improving.

Consistency is important. Cheating here and there impedes your progress. Each time you cheat with glucose-spiking food is a setback in resting your pancreas. Think of it as picking at a scab without giving your body the time and ability to heal. Consider each meal with the following question, “Is this getting me closer or further away to improving my insulin production?” Asking yourself this question makes it your decision on what you choose to eat.

You have every reason to give your pancreas a break!

“I have been diagnosed with diabetes now for 10 years.

“My wife found Denise was giving a presentation at the Renaissance Academy and we went. She made so much sense we signed up immediately after the...

My doctors are shocked!

END_OF_DOCUMENT_TOKEN_TO_BE_REPLACED 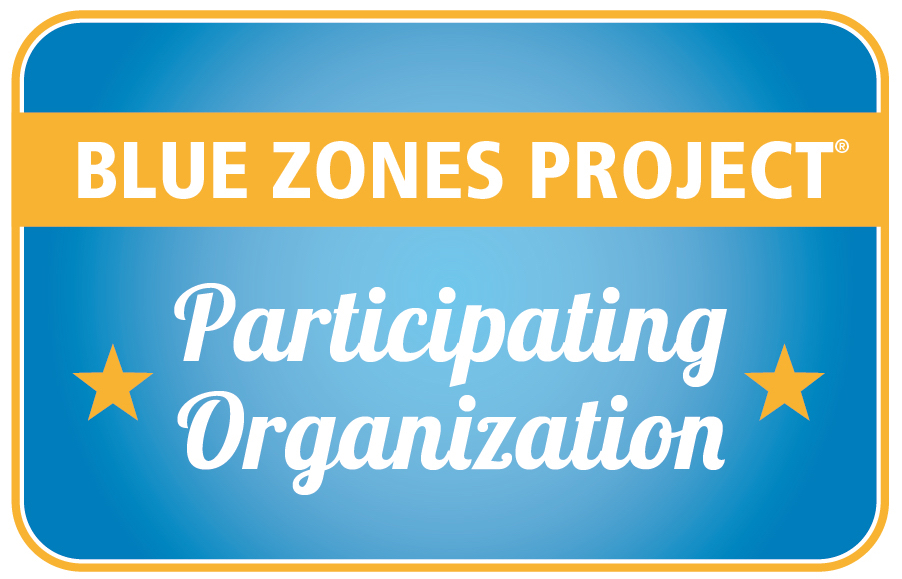